Lead Diabetes program ReS39, with relevance for NASH and Parkinson’s

Lead Diabetes program ReS39, with relevance for NASH and Parkinson’s 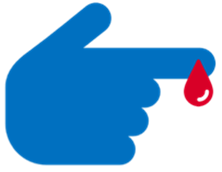 Diabetes is a chronic metabolic disorder resulting from a failure to manage glucose levels in the blood appropriately. In Type 2 Diabetes Mellitus (T2DM), a loss of insulin sensitivity keeps increasing the stressful demand on beta-cells in the pancreas to produce insulin, until these cells ultimately degenerate. In Type 1 Diabetes Mellitus (T1DM), beta-cells are directly attacked. The elevated glucose levels make diabetes a major cardiovascular risk factor and cause of blindness, kidney failure, heart attacks, stroke and lower limb amputation. The number of patients with diabetes has risen from 108 million in 1980 to 422 million in 2014, making diabetes the largest pandemic to hit our societies in the coming years.

Current diabetes treatments on the market and in development all treat symptoms only, without addressing fundamentally the underlying beta-cell degeneration which keeps progressing at a steady rate. Hence, the key patient need in diabetes is durability, i.e. how to prevent the increase in dose and addition of multiple therapies. 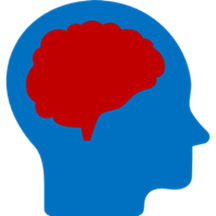 The program has a similar protective effect on dopamine producing neurons in animal models of Parkinson’s disease (PD), the most common motor disorder, typically affecting the aged 65+ population.

reMYND and Novo Nordisk will develop this program further together.