Interreg granted a positive ruling on the project ‘Memories’ ('Herinneringen' in Dutch) mid-December. reMYND will team up with the consortium partners ToxGenSolutions, Icometrix, KU Leuven, Maastricht University and UAntwerpen to support AD research aimed at a sustainable, inclusive growth among Flanders and South-Netherlands. The entire project will receive almost € 800.000 in funding from Interreg. The province of Flemish Brabant will support the project with an additional sum of nearly € 150.000.

Currently there is a pressing medical need for early and correct diagnosis of AD combined with an effective treatment. Any progress towards that goal would importantly improve the quality of lives of patients and their families and would mitigate health care costs associated with nursing and treating patients. The project ‘Memories’ is aimed at contributing to these ambitious goals by developing novel tools for early diagnosis and progression in patients and as such will also facilitate development of novel drugs.

‘Memories’ is expected to have an economic impact in Flanders and South-Netherlands, specifically the province of Flemish Brabant. Many players are active in the field of neurodegenerative disease in Flemish Brabant, including reMYND, Icometrix and KU Leuven. This project safeguards the accumulated expertise and accompanying economic development in the province. Moreover, the anticipated biomarker data will validate proprietary animal models at reMYND, while also fast-tracking the current lead Alzheimer’s disease program.

If you want to keep with the latest updates and newsletters have a look at our website: https://herinneringen.eu/en/

Partners, budget and time span of the project

Each partner in the consortium – reMYND, ToxGenSolutions, Icometrix, KU Leuven, University of Maastricht and University of Antwerpen – is located in Flanders of South-Netherlands and has a leading position in its research field. The joint expertise will result in a synergy and subsequent stimulation of innovations. The total budget for the project ‘Memories’ equals € 2.476.613,03 and will support the program from its start on January 1st, 2018 to its conclusion on December 31st, 2020. 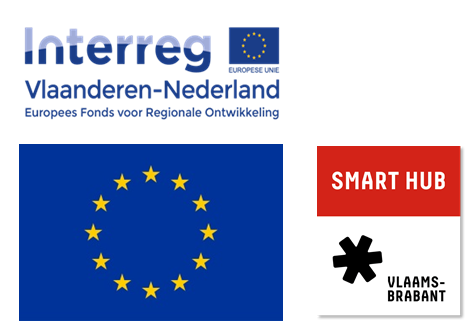